Urging Others to Seek Answers 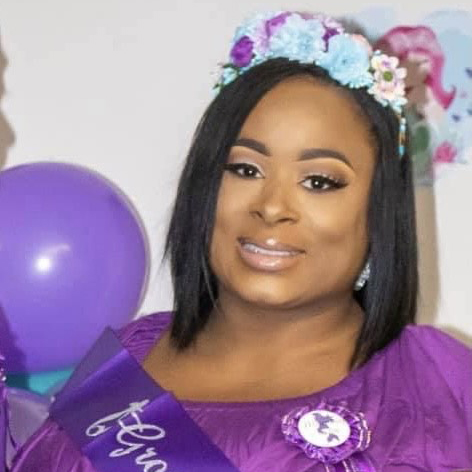 When Dy’Ori was born, her birth was considered normal. She, like my other kids, was born via C-Section. She was 6 pounds and, just like her siblings, she was three weeks early.

During my pregnancy, I was told that the blood flow to her heart wasn’t normal. When she was born, my partner and her father, Dedonte, was there by my side taking photos. We were able to hold her for a while and have time with her.

About an hour or two later, Dy’Ori was taken to the NICU with the nurse as they wanted to keep an eye on her blood sugar, and they also mentioned they’d be monitoring her heart. During these conversations, the doctors never mentioned they’d be keeping her when it was time for us to go home. As I prepared to leave, I was told that Dy’Ori would be going to American Family Children’s Hospital in Madison, Wisconsin.

‍While there, she was put in a room, and we were allowed to stay with her. During our stay I was unable to get clear answers about Dy’Ori’s health and if she was progressing. At times, they’d tell me that she was doing good and would be going home soon, continuously getting our hopes up, only to be told later that she wouldn’t be coming home.

Days later, her heart function would decrease, and we were told she’d need a transplant. She was taken to Milwaukee from UW on February 6 after our kids were allowed to come to the hospital to take pictures and paint handprints with Dy’Ori.

She was taken to Milwaukee, and she was sedated the entire ride there. After a few days at the new hospital,  the doctors advised me that they’d found the problem but they were afraid to perform the procedure at that time.

When they were able to perform the procedure, Dy’Ori was moved from recovery six days later. We were in the room with her. She was crying, and I held her, and she went to sleep. We left the hospital to go get some rest.

The next morning we made it to the hospital around 9:30 am, and when we walked into the room, there were several doctors in the room all around Dy’Ori’s bed. I immediately asked them what was going on, and that is when they told me they were concerned with her oxygen levels. During this time, she was never hooked up to oxygen.

We stayed with her a while, and she went to sleep. We went downstairs to get food, and when we returned, I noticed that she was really bright, but pale. Moments later, Dy’Ori woke up crying, and her oxygen probe was going off, beeping continuously. The nurse came into the room and froze. As I screamed to get the doctors, “I need help,” I was unable to move, and Dy’Ori’s body went limp as I was standing there in the room. The nurse then ran out of the room and came back with several doctors. As they attempted to resuscitate her, she had several seizures, and they eventually called her life. She had died in my arms. Dy’Ori had gone without oxygen for 10–15 minutes. She passed from cardiac arrest/heart attack.

This entire time there was never a care conference. The doctors did not seem to be interested in keeping me informed about what was going on. It seemed like because I was Black they didn’t expect me to know what was going on and didn’t care to help me understand.

Life is hard. I am traumatized. My tubes were removed from my body when I asked to have my tubes tied. I did not know until after this procedure that they had removed my tubes. We wanted Dy’Ori. I don’t feel like I was able to make a sound decision, and my tubes were removed without my consent. What I signed was consent to have my tubes tied, and that was all we discussed. If I thought about having another baby, I can’t. My procedure wasn’t performed properly because half of my left tube was left in me.

We miss Dy’Ori daily. We don’t have our baby. We talk about our experience and loss and how her dad doesn’t have her to hold and lay on his chest. She was wanted and loved. I have nieces born after her, so I get the chance to pass her gift of life on.

We would like to tell other mothers: Pay attention; don’t let them talk over you; be intentional; honor your child and yourself; be firm; ask for a second opinion. 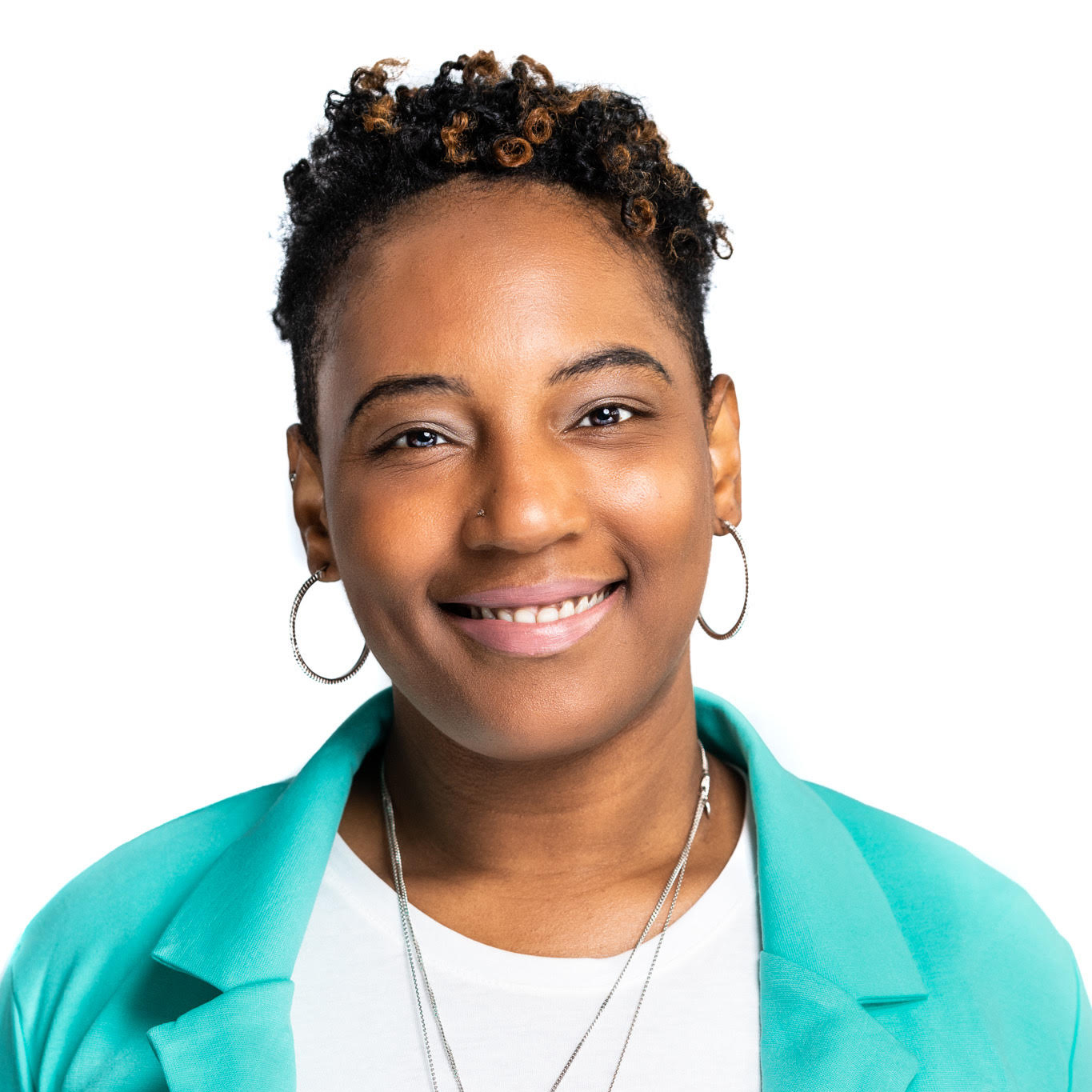 Felica Turner-Walton
Read Story
Read all of
Our Stories